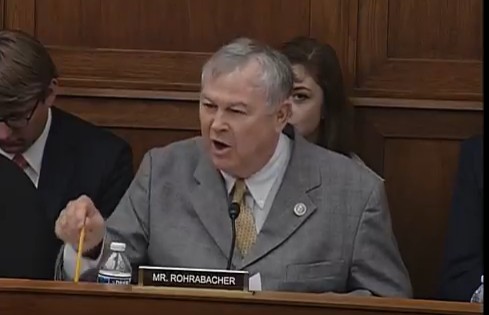 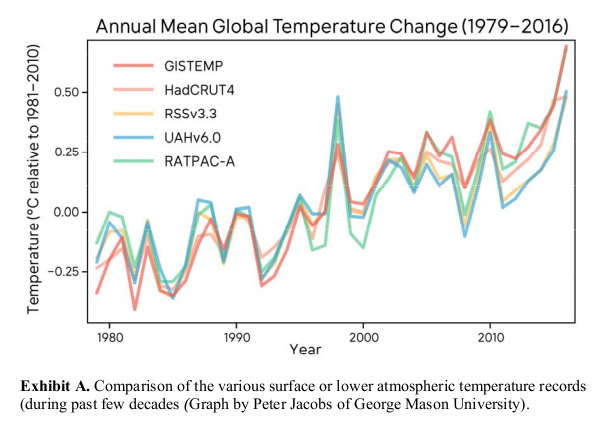 @jim_hunt As I said before, Mann said "No." He then added "I've submitted my CV. You can see who I'm associated with". The CV contradicts his lie. 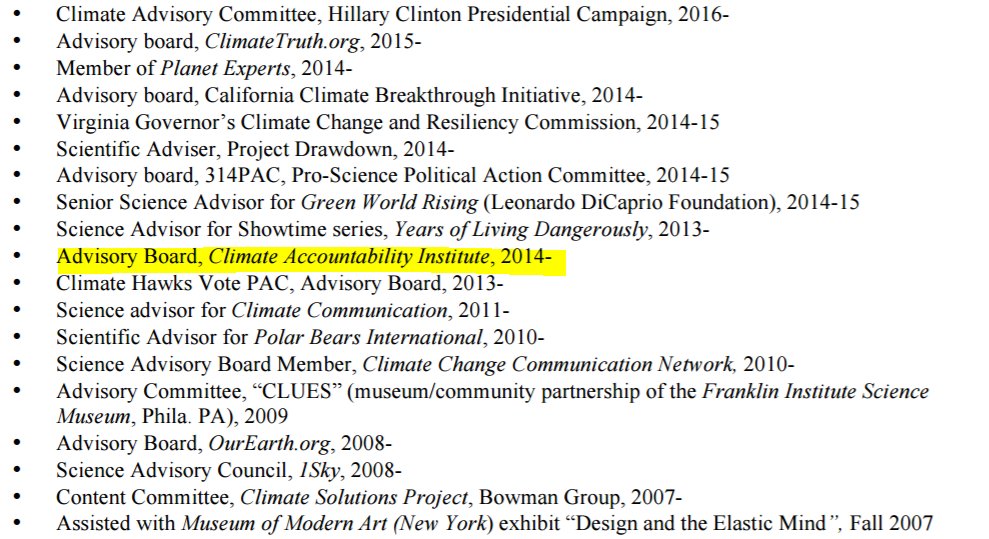 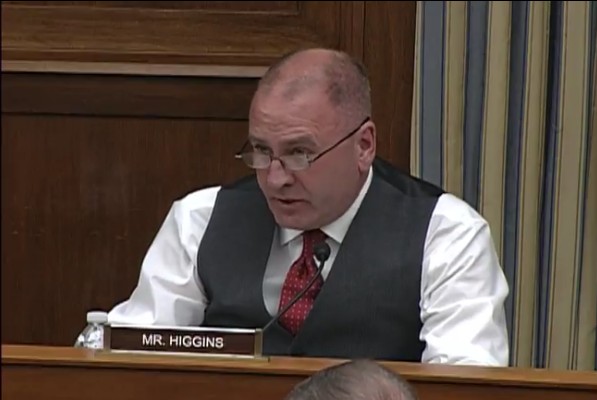 @ClimateAudit @MichaelEMann Thanks for making my case for me! Dr. Mann tells the story the same way I do. You omit this remark of his: https://t.co/UIKiDtwhXo #AFW™ pic.twitter.com/0czm7o17m5