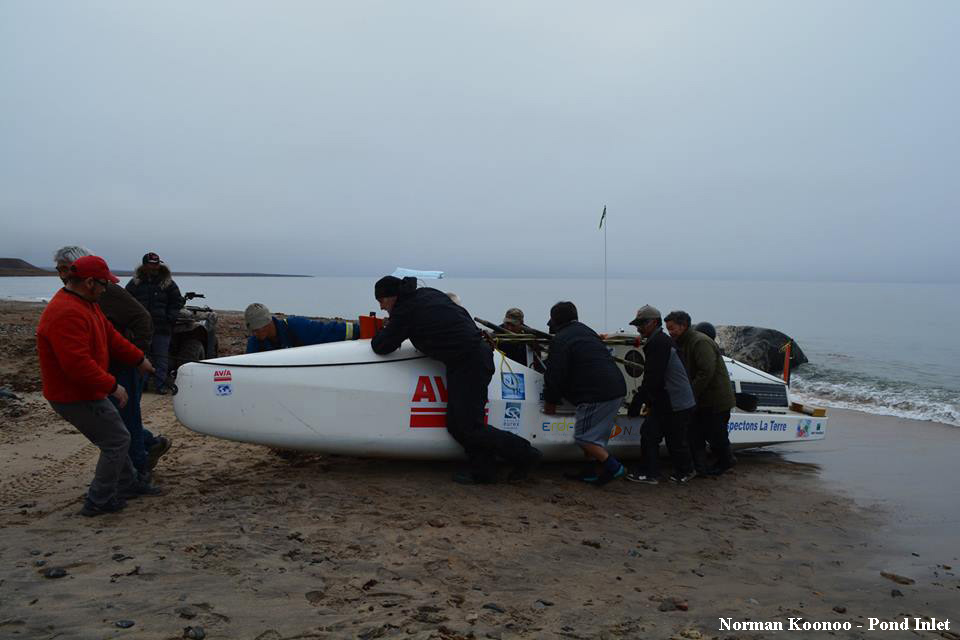 You will note that the “southern route” taken by Roald Amundsen in Gjøa opens first, ultimately followed by the “main route” via the McClure Strait. 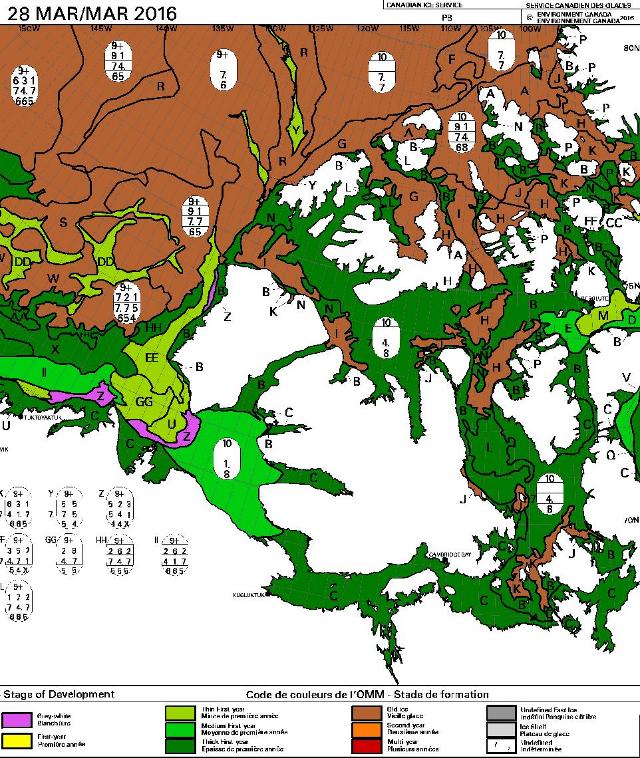 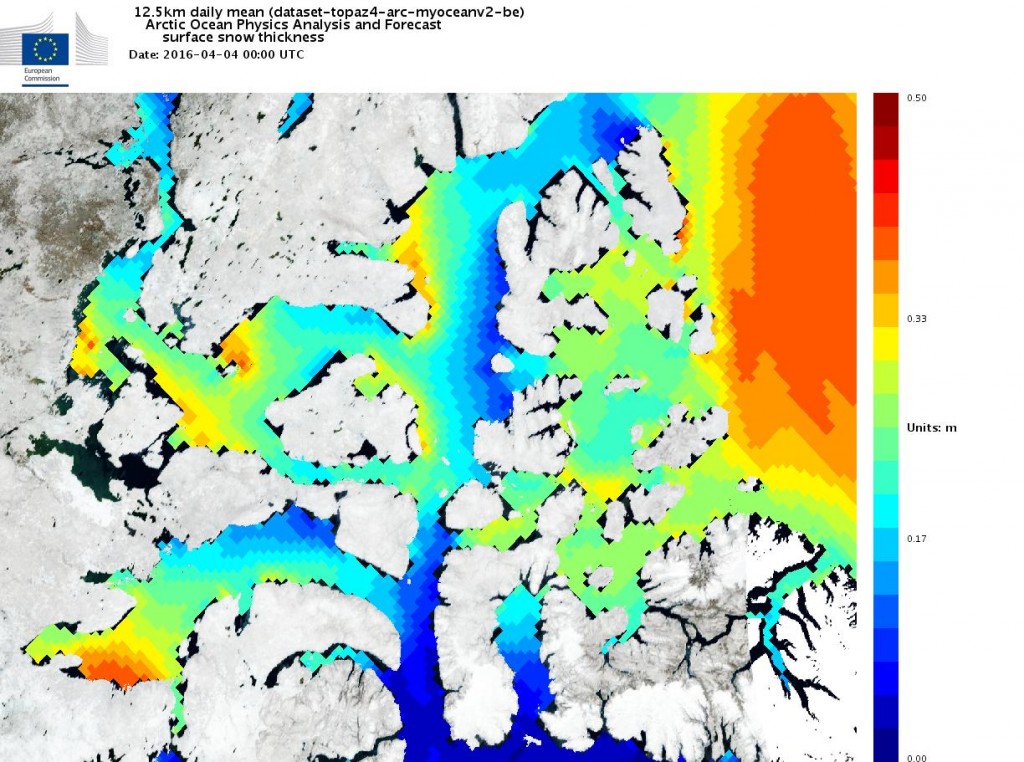