Shock News! Over in the denialosphere at the (un)Real Science blog I’ve been challenged to yet another Arctic sea ice bet. This one now seems to be signed and sealed, but will probably have to wait a few years before it is delivered:

Have you come up with the terms of our bet yet? I have yet to find one single alarmist willing to bet their house on an ice free Arctic at any time over the next 20 years, I may have to extend to 30 years, though the amount of cigarettes I smoke, I doubt I will be around that long.

Having personally discussed the matter with Rear Admiral Jon White:

and having since publicly stated that I’m more pessimistic than him, how about $1000 in favour of ShelterBox on CT area < 1 mio square kilometers by the summer of 2022 at the latest?

$1000 on CT area being less than 1 million square kilometres at some point between now and 2022 sounds fine to me, we have a bet. Remember, this is where to send your $1000

Meanwhile I’ve been trying to find someone, anyone, willing to don a polar bear suit and then stand up on a surf board. I have yet to find one single “skeptic” willing to accept my challenge to become part of the “Great Green Con” Arctic surf team.  First in line for an invitation was “Steve Goddard” (AKA Tony Heller):

Within a week, a cyclone will be spreading Arctic sea ice, and extent will flat line or increase.

I’m following that cyclone with much interest too Tony! What’s your Arctic surf forecast?

Do you fancy joining the GGC team?

Meanwhile over on Twitter Matt Ridley has been having a “debate” with Bob Ward about Bob’s latest article in the New Statesman:

@NewStatesman why have comments closed just after @ret_ward's latest ad-hom attack on me which includes false and libellous accusation?

Whilst we wait for a “skeptic” willing to stop doing a chicken impression and start impersonating a polar bear to reveal themself, how is the surf in the Chukchi Sea coming along?  There are already some signs of a building swell to be seen. The US icebreaker USCGC Healy is currently bobbing about on a modest swell off Barrow: 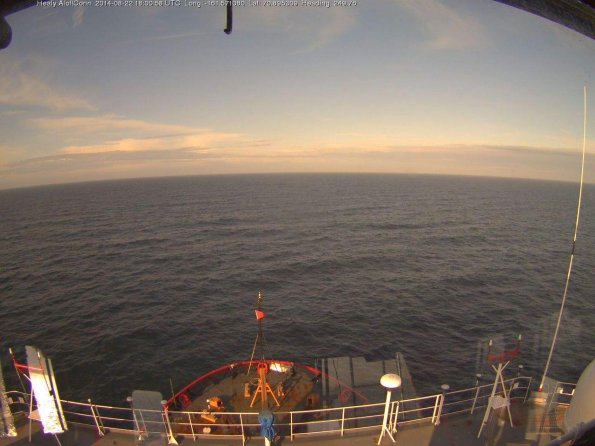 Whilst onshore a modest wave can currently be seen breaking on Barrow beach: 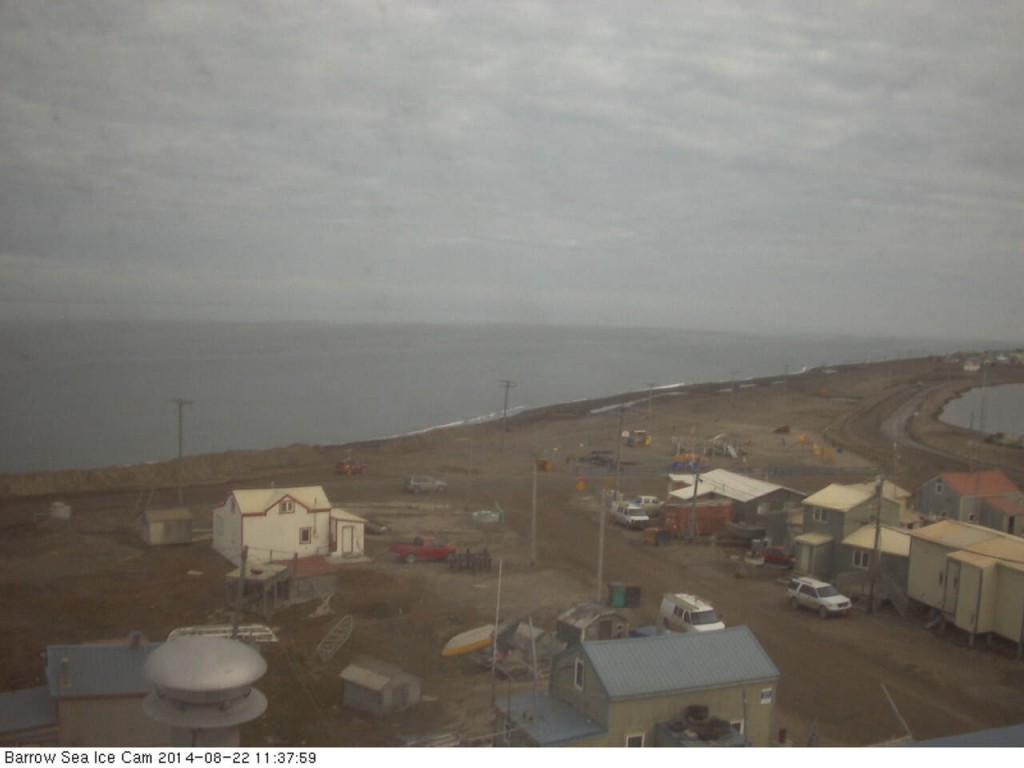 Here’s what that swell looks like on the WaveWatch III nowcast: 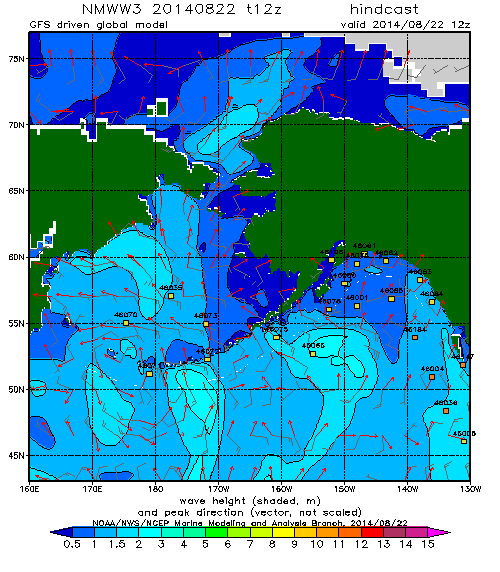 Meanwhile the cyclone brewing in the Arctic is now forecast to have a central pressure below 990 mb next week, by GFS at least: 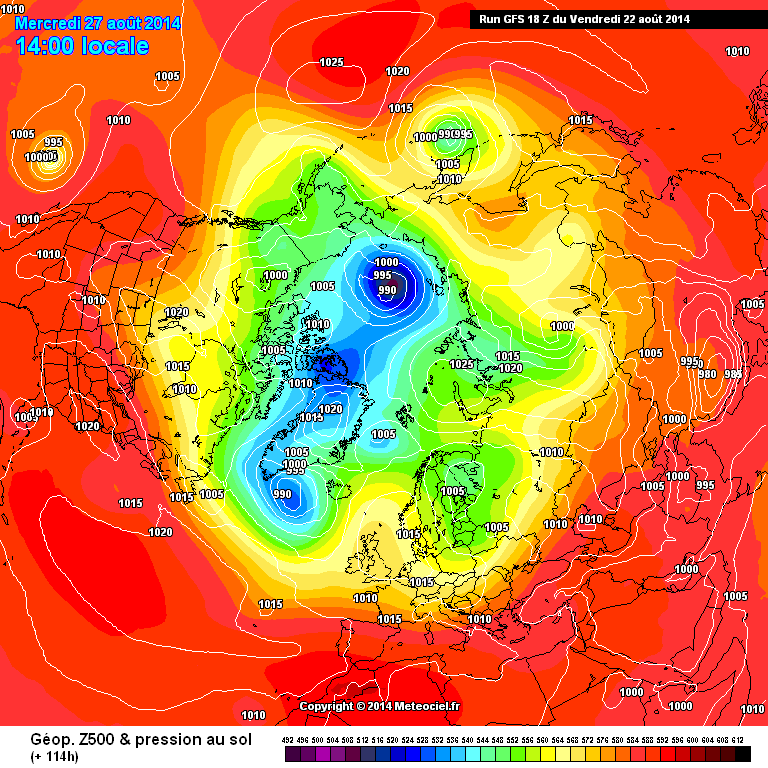