Regular readers will be aware that the alleged “Global Warming Policy Forum” recently published what they describe with tongue in cheek as a “correction” to one of the many egregious inaccuracies published on their web site recently.

Last night the Mail Online web site followed suit by publishing an excuse for a “correction” to the self same egregious inaccuracy published on February 19th 2017 as part of David Rose’s self christened “Climategate 2” campaign in the Mail on Sunday. Here’s how I announced that momentous event to the waiting World:

and here’s how that version looked in virtual print last night: 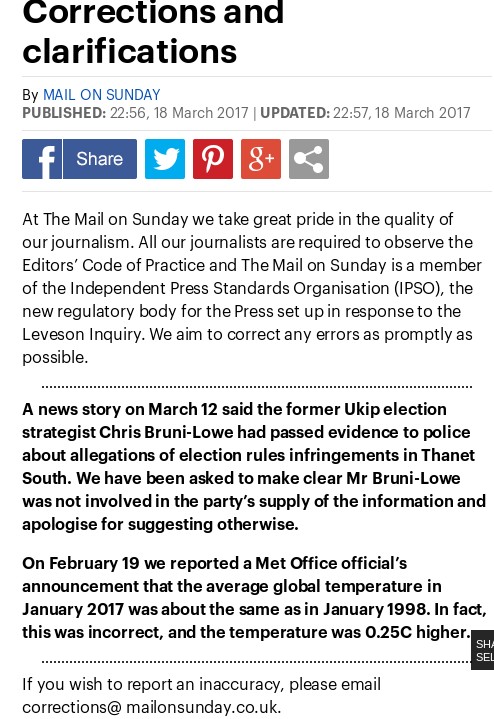 Now in actual fact I reported this particular inaccuracy to David Rose’s managing editor at the Mail on Sunday weeks ago. This morning I rushed down to the local paper shop to discover how the Mail’s apology for a “correction” looked in actual print. I searched in vain for a “climate change” story or even a “science” story with which it might have been associated, but I failed miserably.

I eventually located it hiding at the bottom of a story entitled “Troops trained by modern day Captain Mainwarings… at Barclays Bank HQ“, which looks like this: 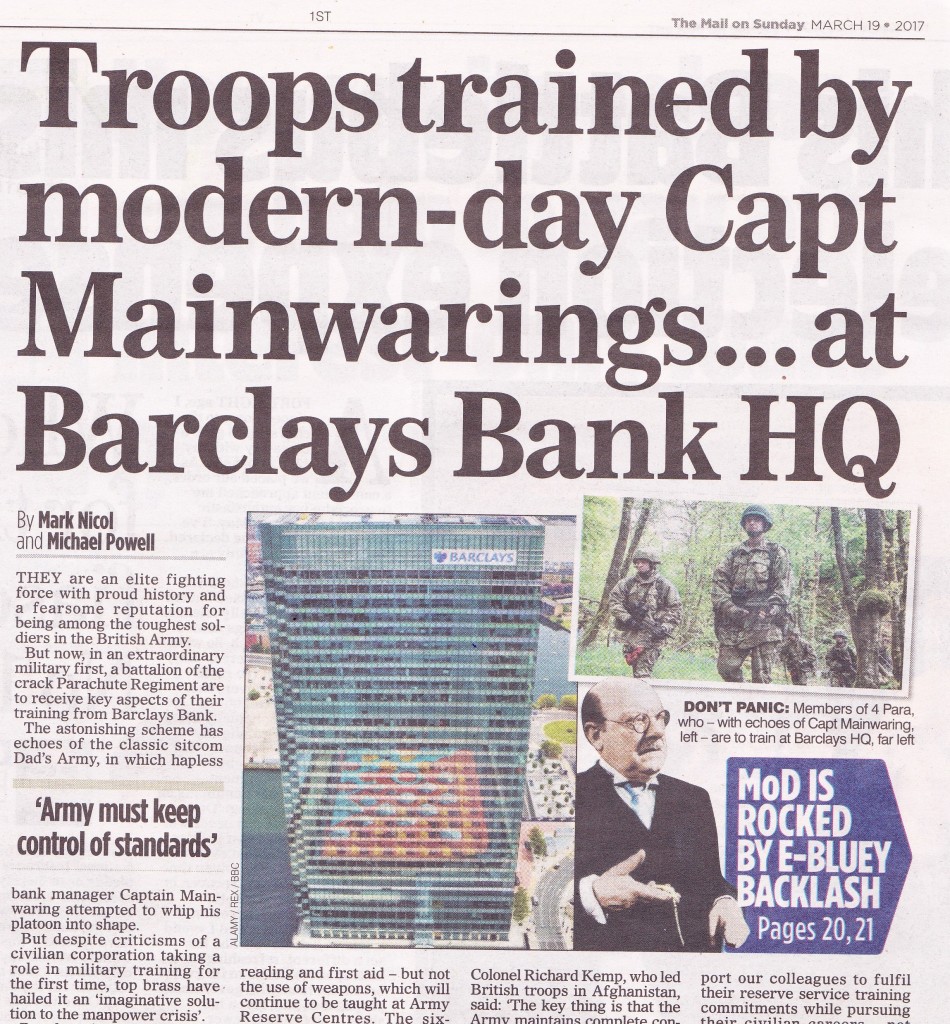 They are an elite fighting force with proud history and a fearsome reputation for being among the toughest soldiers in the British Army.

But now, in an extraordinary military first, a battalion of the crack Parachute Regiment are to receive key aspects of their training from Barclays Bank.

The astonishing scheme has echoes of the classic sitcom Dad’s Army, in which hapless bank manager Captain Mainwaring attempted to whip his platoon into shape.

What a picture of Arthur Lowe has to do with that story, or “Climategate 2” for that matter, escapes me but nonetheless beneath that load of “investigative” churnalism the printed version of the Mail’s alleged “correction” looks like this:

One of the numerous problems with the Mail and the GWPF’s version of these recent events is that none of the UK Met Office insiders I have contacted have any idea what the Mail might be blathering on about: 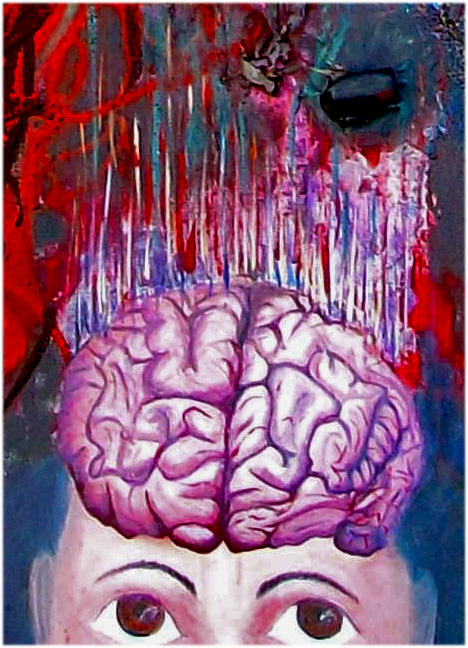 Have no doubt about it. Alice’s little grey cells will get to the bottom of this mystery.