Yesterday I found myself in conversation with Nigel and “Steve” on Twitter about NOAA’s recent report on Arctic temperatures and the seemingly unrelated topic of Russian icebreakers. Apparently Nigel has been perusing “Steve’s” recent railing against NOAA’s “Red Hot Arctic” in 2016 on his “Deplorable Client Science” blog. Here’s how my conversation with Nigel went:

It appears that Nigel believes that an image like this: 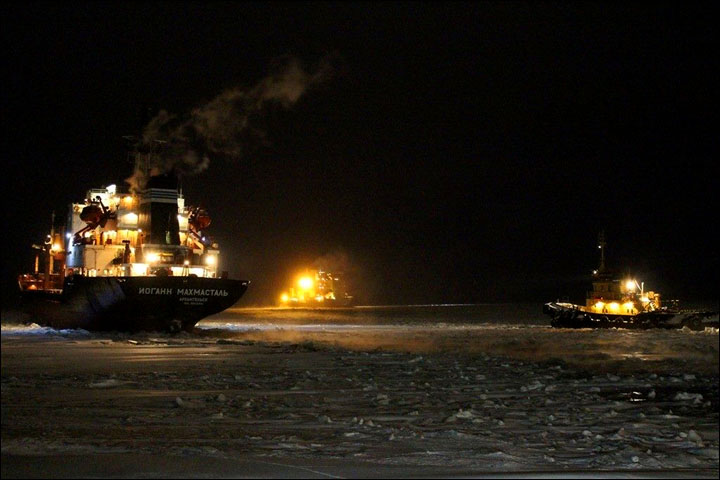 is far more relevant than an image like this:

when it comes to determining the thickness of “the ice up in the north of Russia”!

Then of course there was my “conversation” with “Steve” after he butted in on my “debate” with Nigel. It went like this:

You see what I mean yet? I linked to this at @SteveSGoddard's @Penticton_Nigel? Did you bother clicking the link? https://t.co/FwJLM5e5O3

I take it you didn't click the link either @SteveSGoddard? And what do @algore's pronouncements have to do with Russian icebreakers in 2017

Shock news! Sea ice forms slowly after a large El Nino! Whoever would have imagined? https://t.co/vKX81jzdxY

Last week Arctic sea ice was growing very quickly. This week it isn't.
The Navy predicted it would be ice-free by 2012. https://t.co/hg0mmJ3SYw

In mid 2015 @SteveSGoddard claimed "Arctic and Antarctic ice anomalies move opposite each other". He was "mistaken": https://t.co/nGuTxwthaH https://t.co/IpQA27B3Ph

Followed the next morning by:

Just like Nigel, “Steve” still hasn’t got around to commenting on my map of Arctic sea thickness or explaining the significance of 2 Russian icebreakers NOT stuck in the East Siberian Sea. 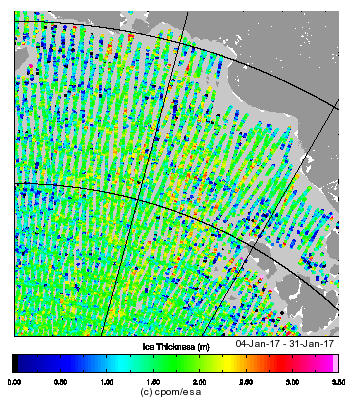 I’ve just submitted this article to a brand new learned journal. The Journal of Alternative Facts:

According to their article guidelines self references are highly desirable, so I figured I should add some.

Nigel still refuses to provide any more “evidence” about the Russian icebreakers allegedly “stuck in ice”, whilst “Steve” continues to ignore me:

Mornin' @Penticton_Nigel. Isn't that ironic? #DejaVu^n. The Russian icebreakers never were "stuck in the ice". Where's your evidence?

The Journal of Alternative Facts article guidelines insist on peer review by politicians, so I’ve invited a few local, national and international politicians to comment on my draft paper:

Please feel free to add your peer reviews in the space provided for that purpose below.

4 thoughts on “Alternative Facts About the Arctic in 2017”