Fifteen years ago, climate experts said that snow is a thing of the past. Since then, Northern Hemisphere snow cover has soared to record levels.

What this tells us is that cold air is intruding further south during the snow season. It also tells us that Tom Karl at NOAA is lying about global temperatures.

Snow White and I innocently followed Steve’s link, then clicked on the “Rankings” link on the left hand side, where we discovered this:

not to mention this:

Feeling confident that all the Real Scientists would be interested in the latest data hot off the presses from the Snow Lab we showed them this picture: 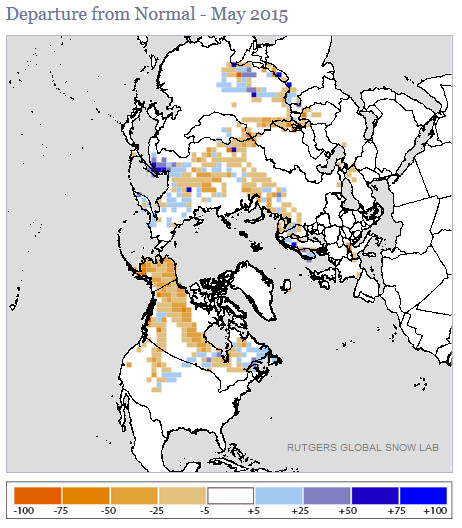 What does that tell us?

The initial response from “gator69”?

The fact that you refer to “normal” in climate or weather tells us that you have zero understanding of either.

When will you work to help the starving millions by confronting alarmists, and assist in diverting money to where it is desperately needed right now?

Since “Real Scientists” are apparently aghast at anomaly maps, here are the current absolute values from Rutgers: 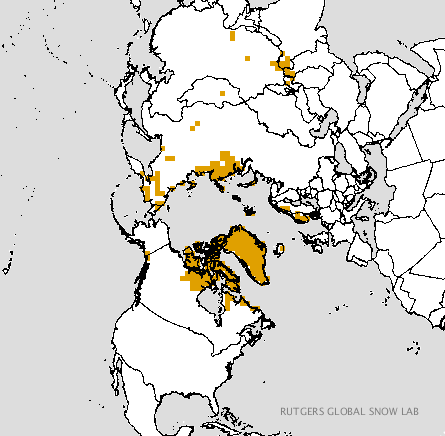 Just in case you are wondering what all this has to do with Snow White’s favourite subject of all, here’s the current Topaz 4 map of Arctic sea ice snow cover: 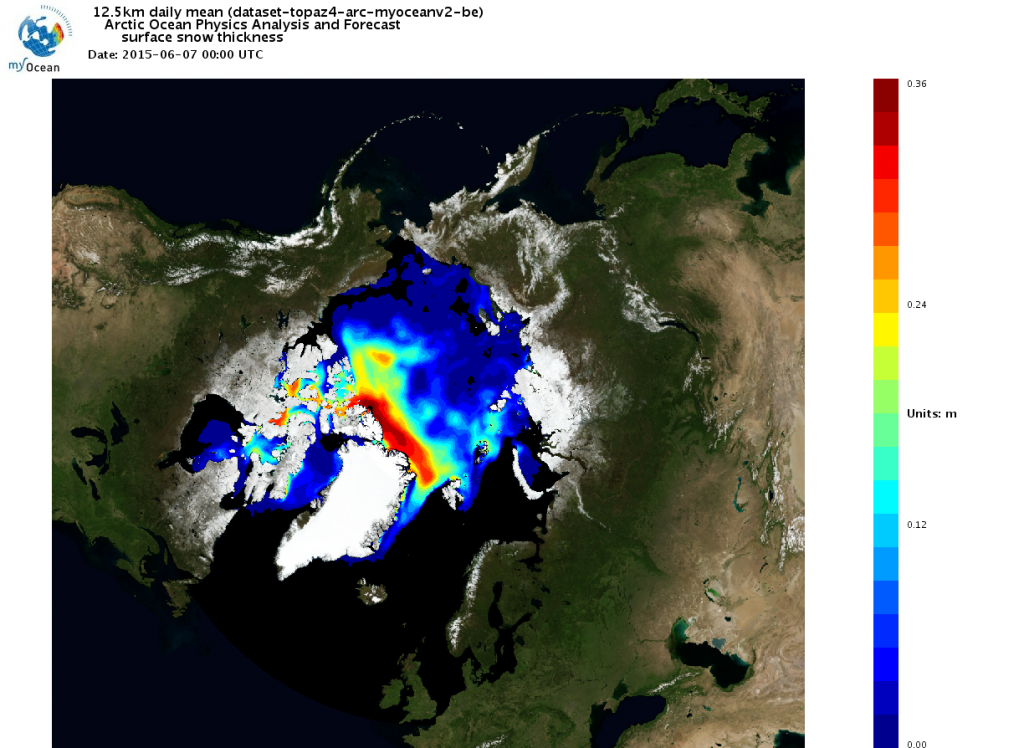 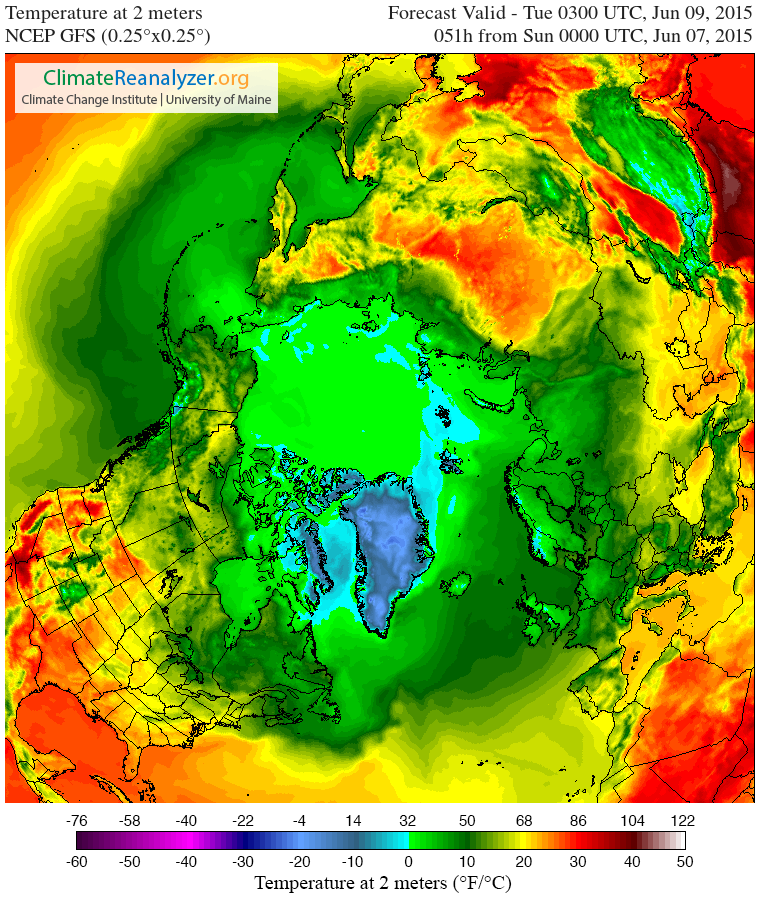 We also wondered what Tom Karl et al. of NOAA have been saying about the Arctic, and discovered this:

Finally, for the moment at least, here’s the Topaz 4 snow depth forecast for June 16th 2015: 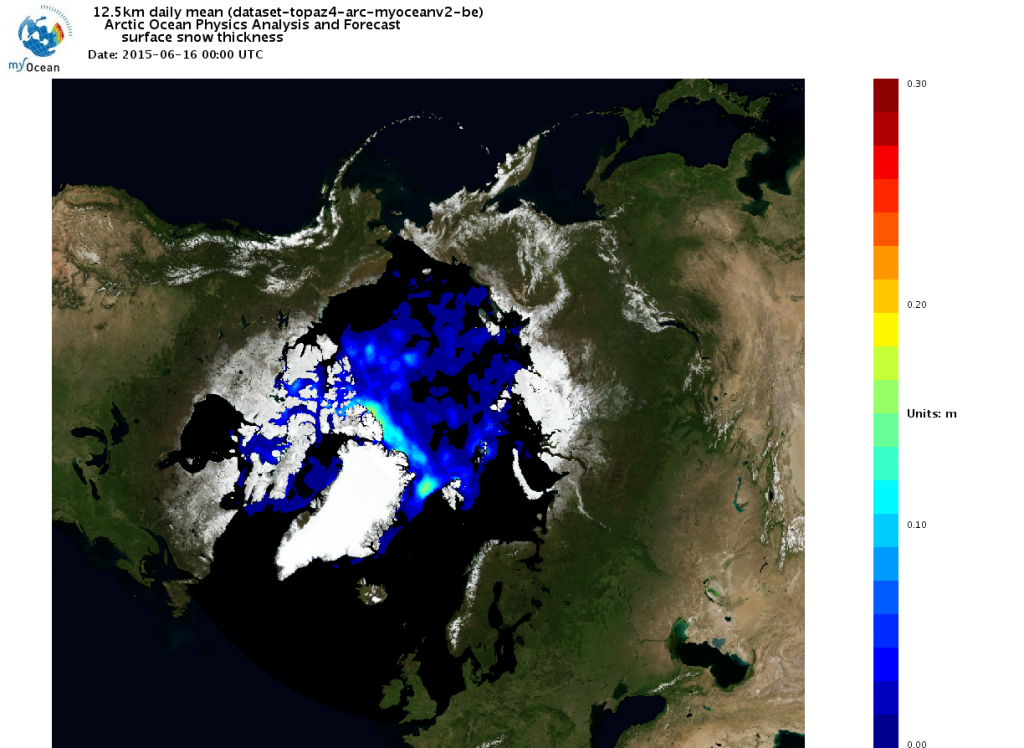 Thanks to “Nightvid Cole” and “Vergent” at the Arctic Sea Ice Forum for bringing that view of things to our attention.

35 thoughts on “Alaska May Snow Cover At Record Low Levels”