In certain quarters it is being claimed in slightly strange English that:

The British Navy takes part in ICEX exercises that take place every two years and last for several weeks. Royal Navy submarine HMS Trenchant broke through the Arctic ice about seven days ago to join two US submarines for the exercise. At the same time, US submarines Hartford and Connecticut were stuck in the Arctic ice as they were training an attack on Russia. According to the legend of the exercises, the US submarines were supposed to surface and strike conditional targets in Russia, but the thick ice prevented them from fulfilling the scenario of the exercise.

However according to Her Majesty’s Royal Navy web site:

Royal Navy submarine HMS Trenchant has broken through the metre-thick ice of the Arctic Ocean to join two US boats on major exercise.

Ice Exercise 18 (ICEX) is a series of demanding trials in the frigid climate of the Arctic Circle, designed to test submariners’ skills in operating under the Arctic ice cap.

HMS Trenchant joins US submarines USS Connecticut and USS Hartford for the drills, co-ordinated by the US Navy’s Arctic Submarine Laboratory.

This combined team of military staff and scientists run the testing schedule from an ice camp established on an ice floe in the Arctic Ocean, north of Alaska.

Here is a video recording of HMS Trenchant getting “stuck in the Arctic ice”:

Here are some US Navy videos that reveal exactly how USS Connecticut and USS Hartford also became “stuck in the Arctic ice”:

According to a United States’ Department of Defense article on Ice Camp Skate:

Ice Camp Skate is a temporary ice camp that was established on a sheet of ice in the Arctic Ocean, known as an ice floe. Skate will serve as a temporary command center for conducting submarine operations, including under-ice navigation and torpedo exercises. The camp consists of shelters, a command center, and infrastructure to safely house and support more than 50 personnel at any one time.

For more than 70 years, submarines have conducted under-ice operations in the Arctic regions in support of interfleet transit, training, cooperative allied engagements and routine operations.

The U.S. submarine force has completed more than 27 Arctic exercises.

NASA’s Operation IceBridge have released some images of the now abandoned ICEX 2018 site on their Facebook page. They include a damaged and apparently abandoned Twin Otter aircraft: 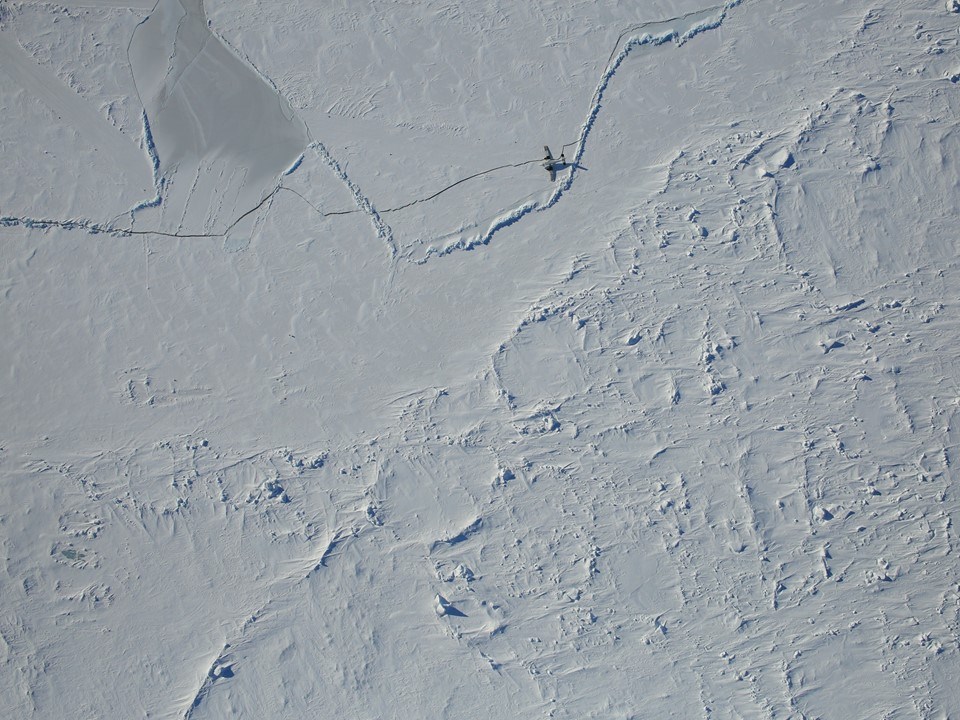 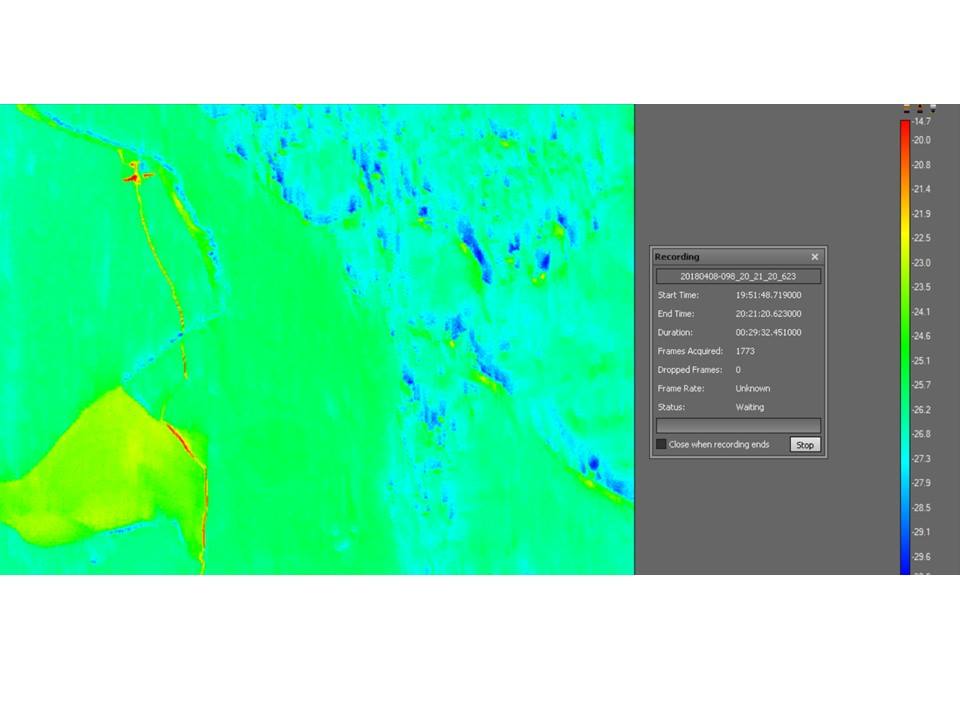 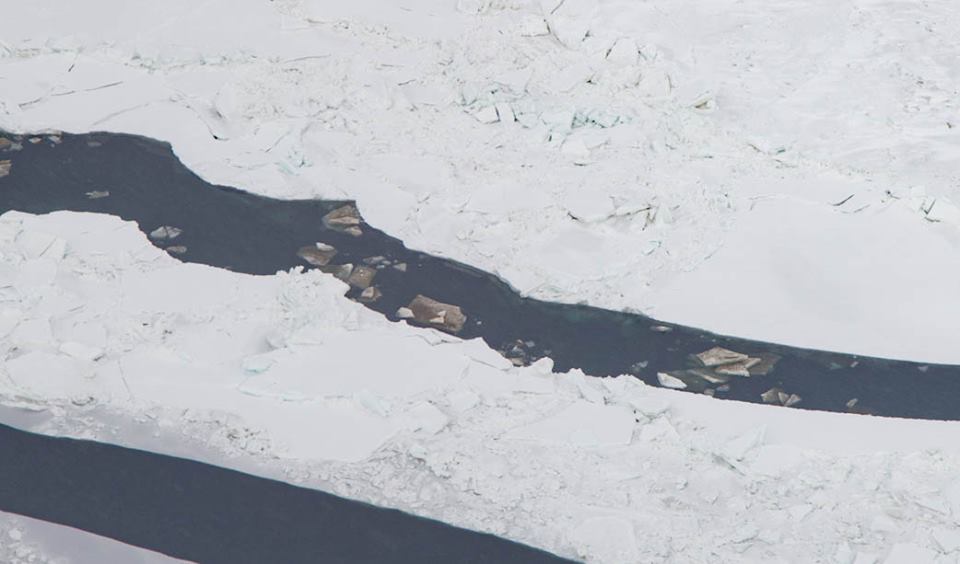