I wandered over to Twitter a couple of days ago to see if I could persuade Steve/Tony to dig a pertinent comment of mine about Arctic sea ice extent out of the “Real Science” spam folder. Whilst over there I couldn’t help but notice that Andrew Neil had been passing comment on recent events in the Arctic too! According to his Twitter page Andrew is:

According to his C.V. on the BBC web site Andrew is:

In a long career in publishing and broadcasting Andrew has been UK editor of The Economist, editor of The Sunday Times, executive chairman of Sky Television and publisher of The Scotsman Group of newspapers.

Fresh from his controversial BBC interview with Ed Davey, the UK’s Secretary of State for Energy and Climate Change,  Andrew was “tweeting” things like:

@ret_ward Yip. Thought so. You have zero qualifications in climate scientist. But you are an indefatigable propagandist. Take a bow.

Andrew has yet to respond to my polite enquiry, so…… 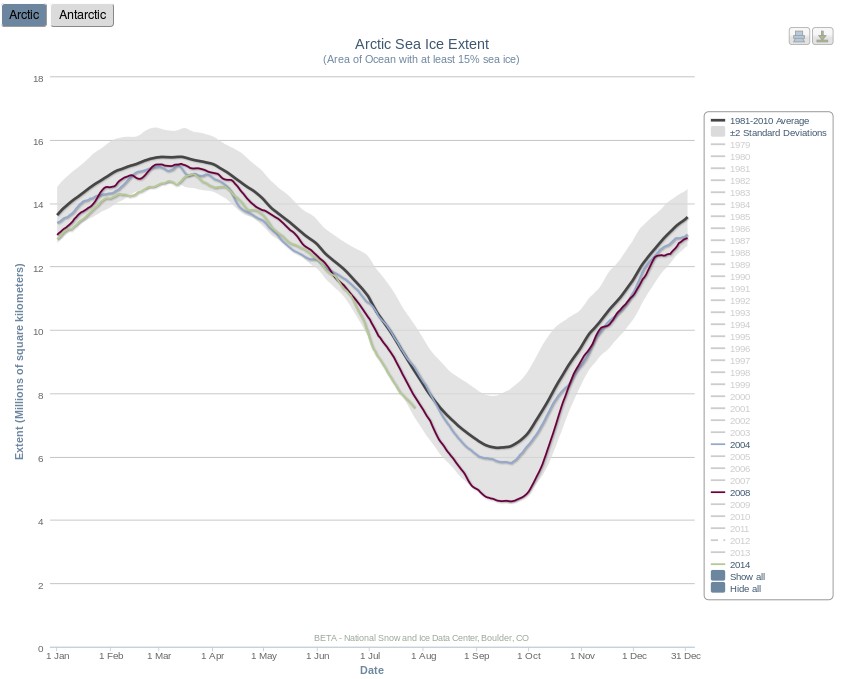 Here’s the small print, and here’s the ancient history.